T’was the night before the end of Prohibition 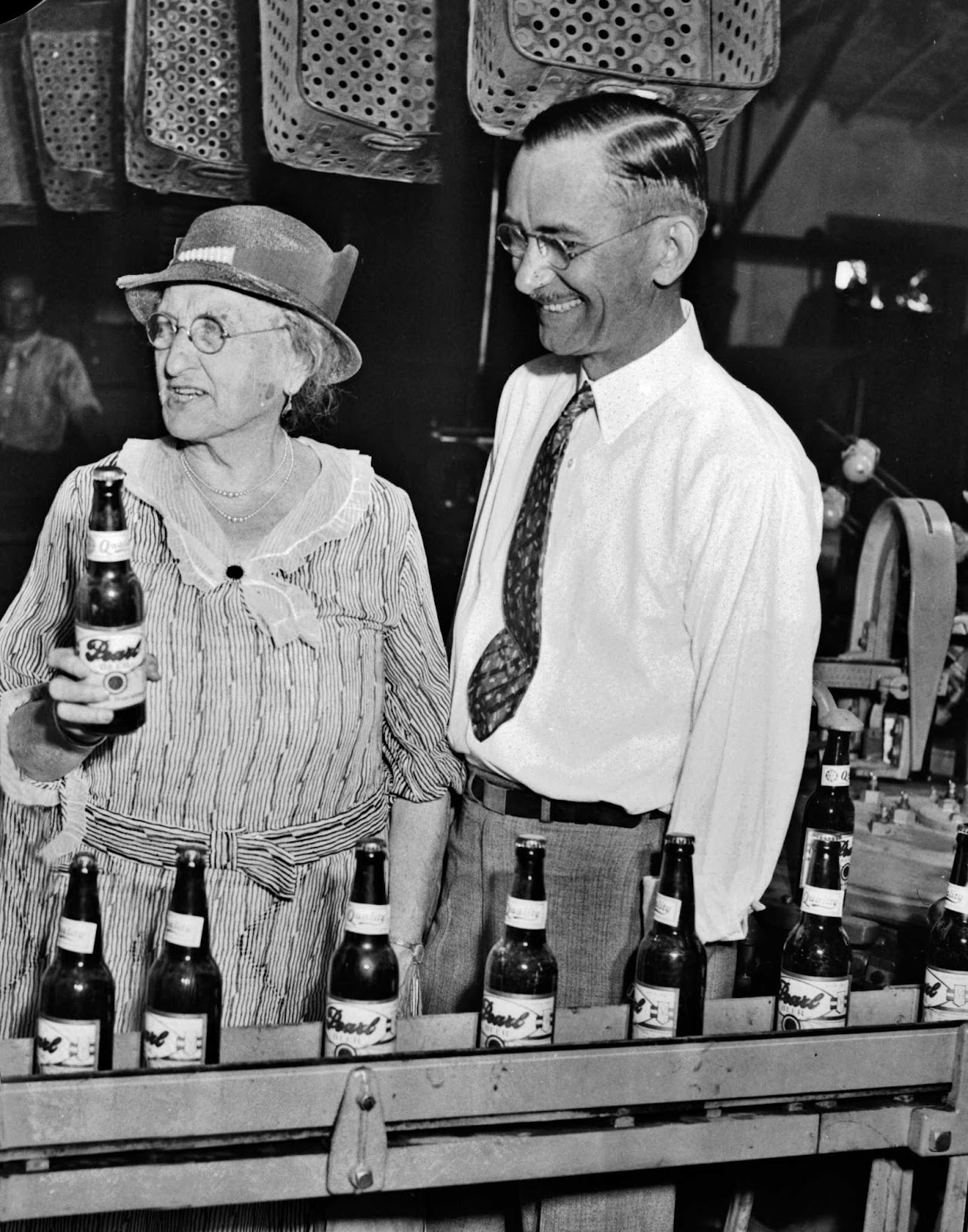 It’s 11:55 pm on a cool December evening in San Antonio Texas. Here, a fleet of trucks full of, at that moment, illegal alcohol filled the warehouse with noxious fumes as they warmed their engines ready to distribute their product to local bars. The date was December 4th, 1933. The day before the ratification of the 21st Amendment which ended the prohibition of alcohol in the United States. 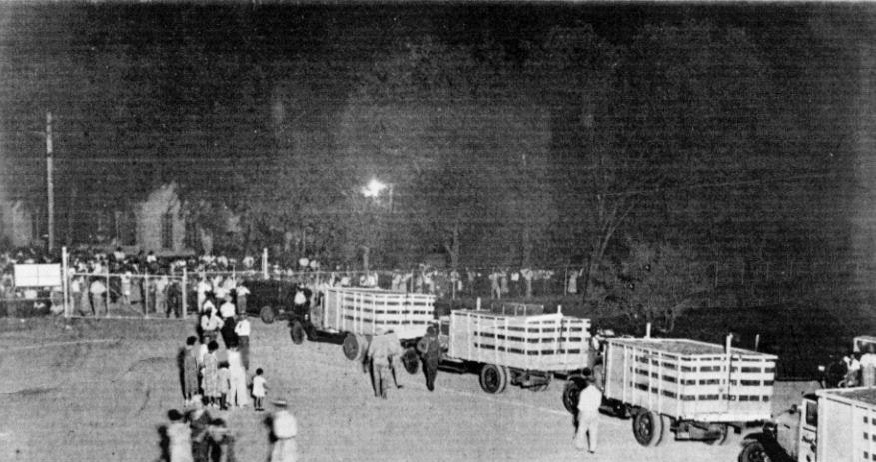 Pearl Brewery, with Emma Koehler at the helm, entered into a high-stakes poker game with the federal government by illegally brewing beer during the prohibition hoping to be ready to distribute the moment it was again legal to do so. Nearly 13 years in the making, this gamble paid off. At exactly 12:01 am on December 5th, 1933 Emma’s trucks left the brewery to stock local bars and clubs with what was just a few moments before illegal contraband.

The 18th Amendment (prohibition of alcohol) went into effect on January 17th, 1920. 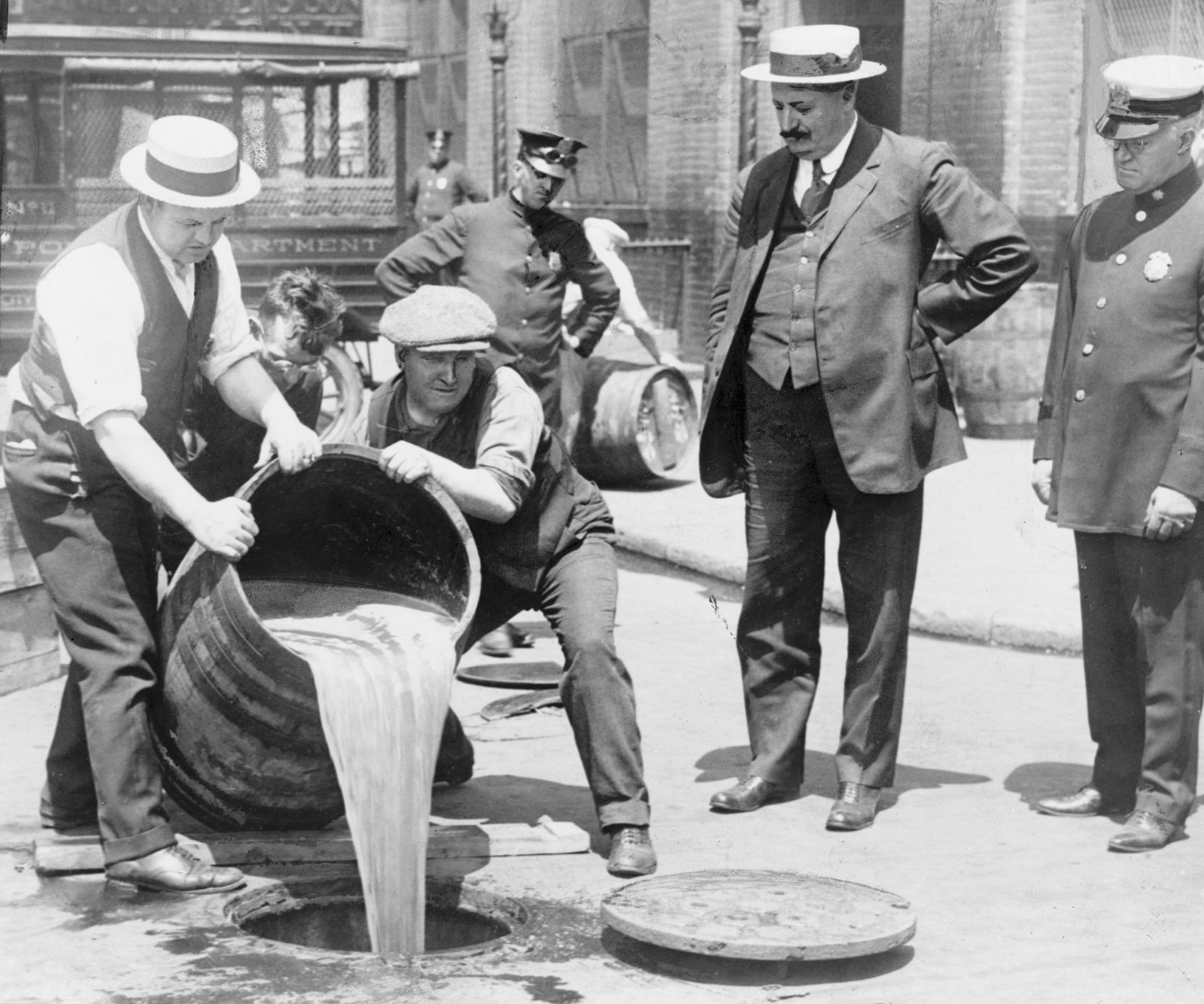 Interestingly enough, this amendment didn’t make consuming alcohol illegal. It simply made it illegal to produce it, or sell it, or transport it. There were several “loop-holes” in the 18th amendment via the Volstead Act which allowed alcohol to be produced and sold for medicinal purposes and “sacramental wine” for religious reasons.

Because of these loop-holes, thousands of breweries across the country had to pivot, and fast, or face closing their doors forever. (This fate fell on hundreds of breweries/distilleries). Some of the more clever brewing companies took full advantage of the Volstead Act by changing their business model more adept to a pharmaceutical company. This way, they could continue to brew their spirits and sell to Pharmacies across the country, although at far less volume than previous years.

How did Pearl Brewing make it through prohibition? Emma Koehler changed the company name to “Alamo Industries” and they began brewing “near-beer,” bottling soft drinks, making iced-cream and even doing dry cleaning. Once news of the 25th amendment hit the papers it was on like donkey-kong! Retrofitting back into an authentic brewery was a fairly inexpensive process, no one was the wiser about what was actually being brewed the weeks leading up to December 5th, and the rest is history!

So, the next time you pivot on your bar stool to order another round, do a toast to pioneers like Emma Koehler who was ready to again fill bellies with “happy juice,” risking her entire business and lifestyle, the moment law allowed. 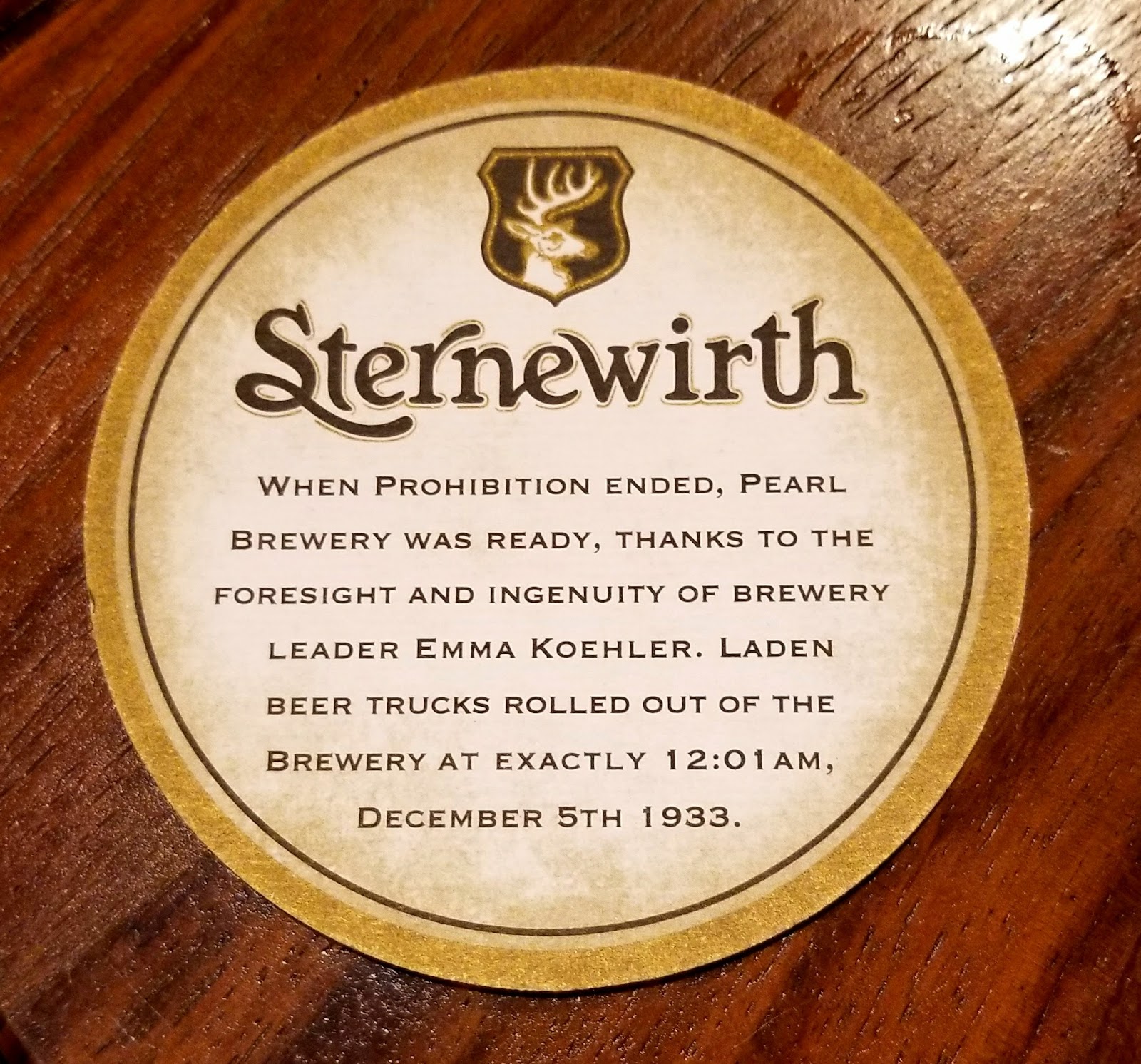 How To Drink Beer and Lose Weight

Share this ArticleLike this article? Email it to a friend!
Email sent!